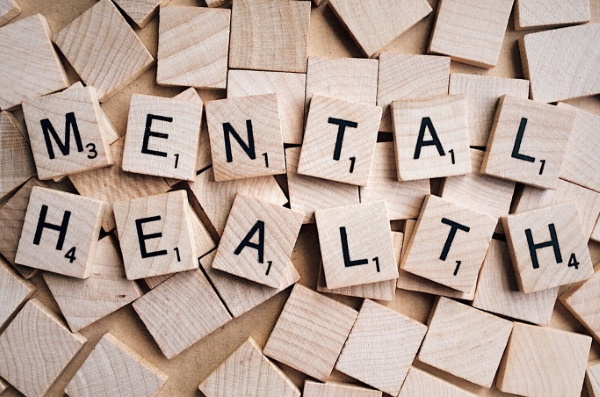 One area in which the UK does not excel is the area of mental health. In fact, one could say that the UK is even lagging behind in their mental health care.

The UK is generally acknowledged as having a better and more effective healthcare system than many other places in the world. However,

In this article we’re going to talk about some of the technological improvements that are readily available to people in the United States. Perhaps the UK could improve their stance on mental health by adapting some of these techniques.

Mental Health Technology in the US

The US has been quick to jump on the digital mental health bandwagon. There are a number of different factors that have influenced this, leading to the US becoming one of the most prominent leaders in the mental health industry.

One such development is the emergence of online counseling. While there are a few companies and websites in the United States that offer these services, there’s no doubt that they are abound in the US.

Online therapy is useful for many reasons. All reasons can be summarised, however, in one sentence: online therapy, and digital therapy solutions, help to bring therapy to a wider variety of people. This means that more people are able to seek treatment for their mental health problems.

For example, people with physical disabilities who are homebound would previously be unable to receive therapy unless they were able to find a therapist who could come to their house. Now, with online counseling, they are able to receive help from the comfort of their very own homes.

People who live in rural areas who don’t have therapists living or working in their towns would also have a great deal of difficulty reaching out for help. Now, they don’t have to!

While a lot of people were initially skeptical about this form of treatment, it has proven time and again to be useful and effective. Certainly, there are people who would prefer to get their therapy face-to-face with a counselor - but there’s little evidence to suggest that this is actually any better. In fact, it has been proven to be as good as, if not better, than face to face counseling.

Many US companies are actually establishing options where people can choose to connect with local therapists either in person or online. In simple terms: people in the US are now finding therapists online at ease. This means that if you’re not able to get to a session, or if you’re simply not feeling it, you can contact your therapist via the means of your online therapy app or program.

Unfortunately, there are less than a handful of these in the UK. Making a change for something as simple as this can have a major impact of the UK’s mental health crisis.

Is This Impacting the UK’s Mental Health

This was the case in the States just a few decades ago - but with the advent of these technologies becoming popularized, more and more people are becoming aware of mental health issues and the importance of treating them.

Perhaps by adopting a new stance on mental health and working to produce more mental health apps and online services, the situation in the UK could be improved.